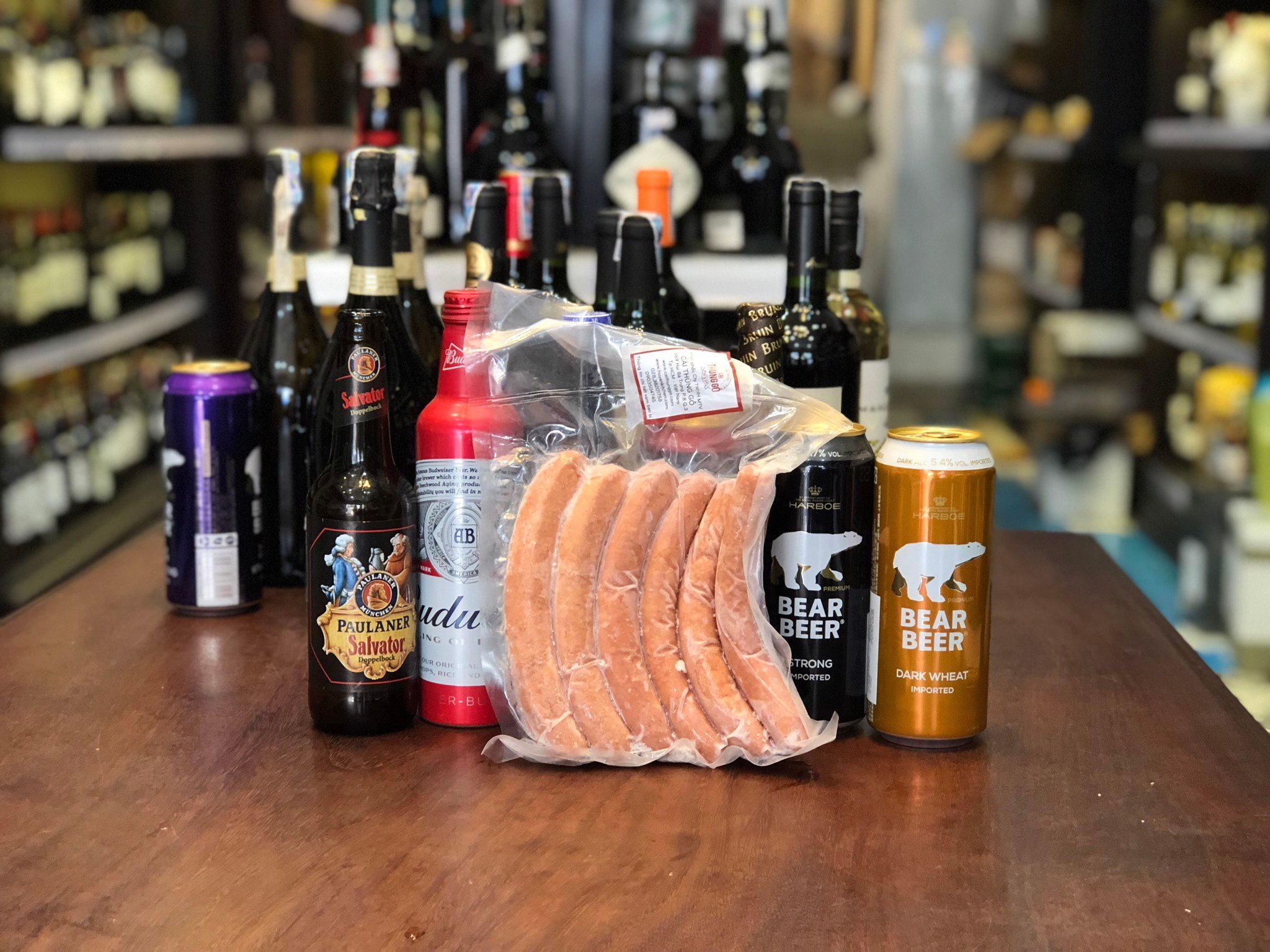 A debrecener (Hungarian: debreceni kolbász, German: Debre(c)ziner, Italian: Salsiccia di Debrecen) is a pork sausage of uniform fine texture and reddish-orange colour, named after the Hungarian city of Debrecen. The sausages are heavily spiced with paprika and other seasonings like garlic, pepper and marjoram. Usually they contain tiny pieces of pork fat as well. They are usually unsmoked or lightly smoked, and sold in pairs joined at one end. Traditional cooking technique calls for the Debreceni to be transversely slashed at intervals and baked, broiled, or fried. The sausage tends to curl away from the slashes, creating a linked series of sausage coins.[1]

Although originating in Eastern Hungary, this sausage spread to and has become popular in virtually every part of the former Austro-Hungarian Empire (including Austria, northern Italy, Croatia, Slovenia, the Czech Republic, Slovakia, western and central Romania and western Ukraine), as well as in Germany and North America, and adopted into those cuisines. Italians call it salsiccia di Debrecen; it has been marketed as such also in Canadian food stores, colloquially in North America they are also referred to as "Hungarian wieners". 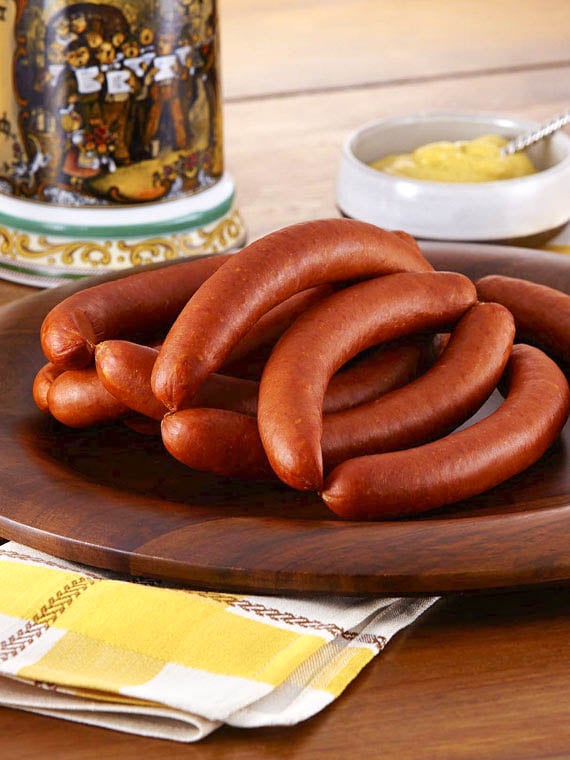 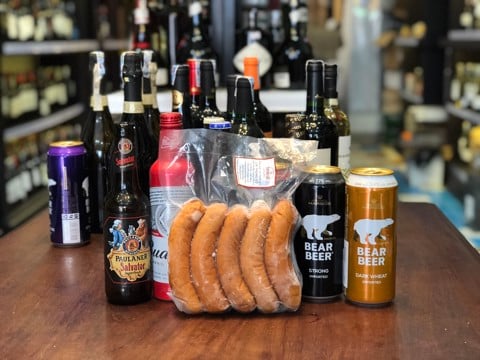 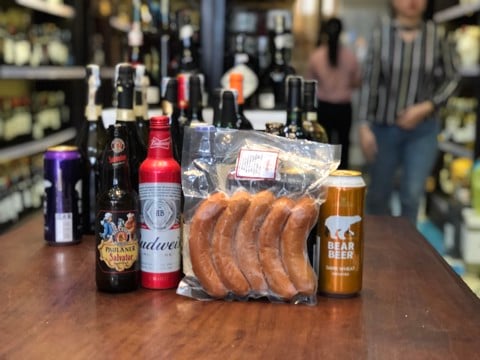